How brave Jarsini stopped corporal punishment in her school 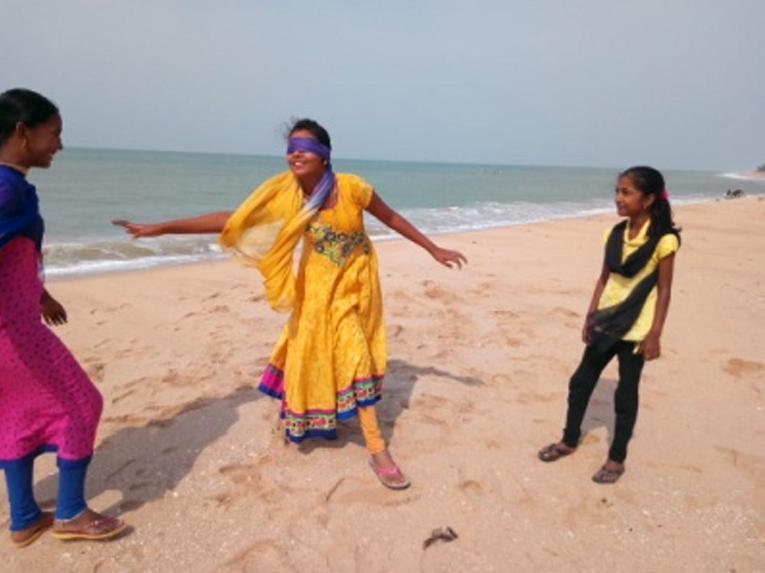 Jarsini, a Standard 9 student in St. Jude’s Higher Secondary School in the coastal village of Pallam in Kanyakumari is a hero in our eyes. Jarsini and her friends had been facing verbal abuse from a newly appointed school principal for some months. Unwilling to put up with this Jarsini, one of the youth volunteers of HEAL in Kanyakumari District, voiced her concern in the village youth meeting. This drew the notice of the Parent Teacher’s Association and a formal complaint was made to the school management.

Even as the complaint was being reviewed by school management, Jarsini was pulled out from her class during a class inspection and slapped by the Principal. Suffering temporary hearing impairment by the blow to her ear, Jarsini was rushed to the hospital for treatment. Once she was out of danger, her parents filed a case against the school principal with the support of HEAL team, and also raised the issue in the village panchayat. Immediate action by the police and local leaders resulted in the school management suspending the offending principal. Going beyond the specific instance of Jarsini’s abuse, the school management has taken a strong stand against corporal punishment in school. Youth group members are now making a wider effort to put an end to all kinds of violence against children in classrooms, to make Kanyakumari’s schools a safe space for children and youth. And it was Jarsini’s bravery and spirit that catalyzed this change, reminding us that even one voice raised against injustice can trigger a transformation.