Sonia – An agent of Change 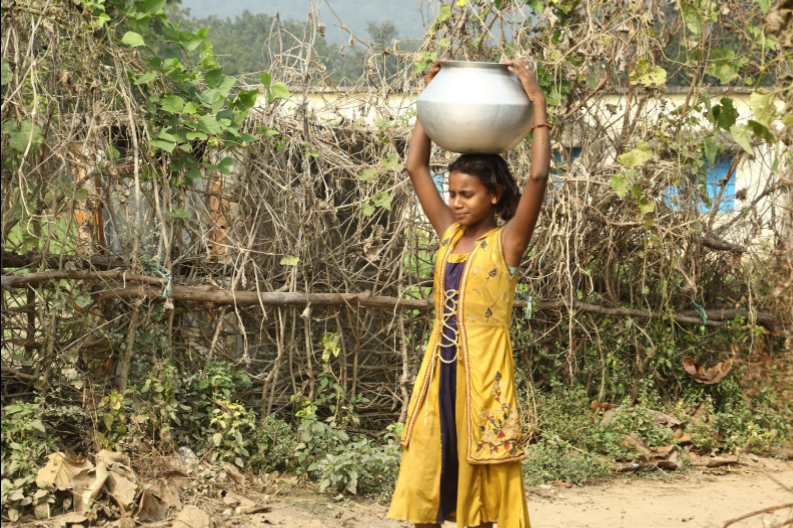 Meet Sonia Kumari (name changed), an eleven year old girl from Balbali village in Giridih district of Jharkhand. Her district is one of the most backward districts of Jharkhand.

She was involved in collecting mica, commonly referred as ‘dhibra’ and was one amongst the thousands of children who were engaged in the worst forms of child labour.

She had no interest in studies and helped her parents in collecting mica scraps as to support her family. She also took care of her three younger siblings.

A bridge class center was opened in her village where a local teacher was appointed to provide educational support to more than 30 children. Her parents were sensitized by the project staff so that they can send Sonia to the center.

Along with her friends, Sonia started coming to the bridge classes regularly instead of working in the mica mines.

She became a regular student in the bridge classes and has been actively pursuing her studies. She was enrolled back to schools.

As part of the children’s group in her village, she started actively voicing the concerns faced by children in her community.

As an agent of change, she continues to inspire others with her journey…..