Children convince tea shops to use clay cups instead of plastic in Kolkata, India 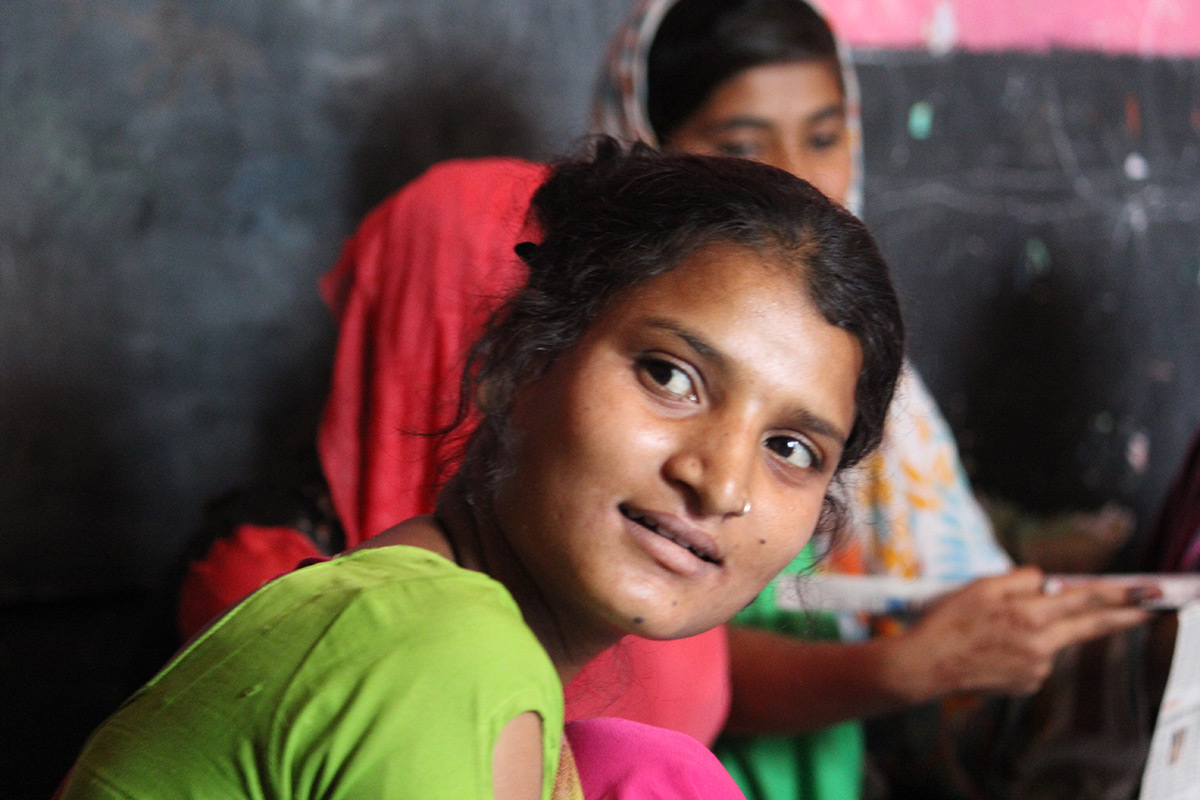 The experience of street tea in Kolkata is made infinitely more charming for being drunk in maatir bhaar, or clay cups. The decades-old practice is also environmentally friendly. In recent times however, this Kolkata tradition has all but vanished due to economics: a cup of tea in a clay cup is at Rs5, whereas in a plastic cup it is Rs3. Tea stall owners insisted their customers were not prepared to pay the additional Rs2.

Khushboo, Sattar, Rohan, Tania and other members of West Bengal Youth Network (through the organization Path Welfare Society, a tdh partner) took up the challenge. Their mission: to convert tea stall owners from the Ananda Palit area of Kolkata to revert to the practice of selling tea in clay cups. Their strategy: to remind tea stall owners that clay cups was the unique selling point of Kolkata tea. The barrier to overcome: to get customers to pay the extra Rs2.

The youngsters started their campaign in 2016. They first mapped all the tea stalls in the area and selected 12 to target for their campaign. On their first drive, on a hot May evening in 2016, they went around the tea-shops armed with clay cups to be distributed to tea shop owners as an initial encouragement/incentive. In their maiden outing, the youngsters did not make much headway and were greeted with skepticism and impatience. However, the children from the slums of Ward Nos. 53, 55 & 56 were undaunted and repeatedly visited the shops. Finally, they convinced 2 shop owners to pitch tea in clay cups to their customers. For good measure, the enterprising youngsters decided to remain in the stalls and pitch the customers themselves – armed with an impressive amount of technical information from the internet on the reactions of hot beverages on thin plastic, the nostalgic aspect of drinking hot milky tea in maatir bhaar and of course oodles of persuasive charm. Their persistence was rewarded. In 2018, in the latest survey done by the group, the results are impressive: 6 of the tea stalls reported a reduction in plastic cups with a corresponding increase in clay cups. One shop owner provided some statistics: whereas earlier he used 5 packets of plastic cups a day, he was now using 2 packets – with no decline in customers.

The initiative also generated many a nostalgic story. Some old-timers recalled the fast disappearing practice of starting the day with tea and a mandatory chat in the neighborhood tea shop; others reminisced about the days when rasgullas were sold in earthen pots.

The most significant take-home was the sense of pride and achievement of the young people. Spurred by this little success story, they are replicating the initiative in other parts of Kolkata, inspiring their friends in the West Bengal Youth Network to follow suit.